Single-game tickets are on sale now at discoturkeys.com 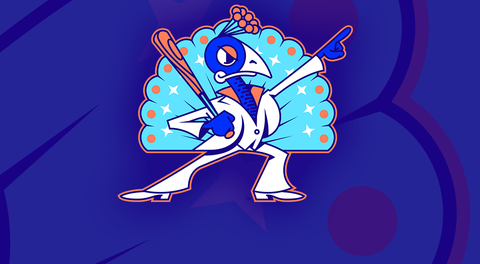